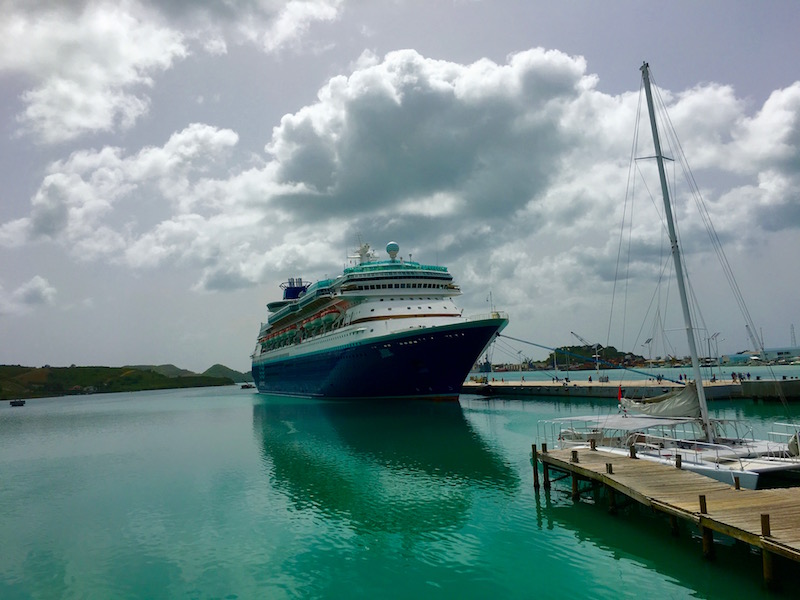 In mid-April I kicked off two months of nearly non-stop travel, so I’m only now (in July) sitting down to think about all that has happened during this time. May was a big month for me for a lot of reasons. I turned 40 (and survived), I spent some quality time with family, and I took my first trans-Atlantic cruise. I also got to return to two of my all-time favorite destinations, and visited a few that became new favorites. 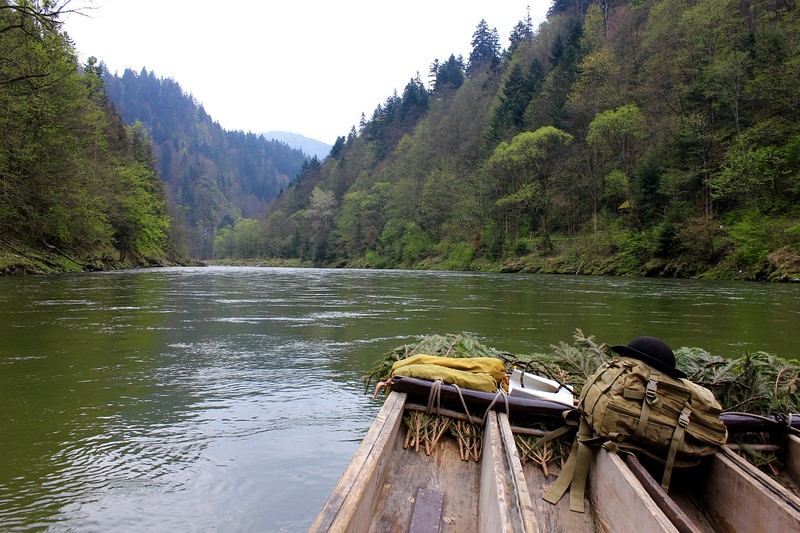 Floating through the Dunajec River Gorge on a traditional wooden raft was definitely a highlight of my time in Poland.

I spent the first few days of May in Poland on a press trip with Visit Poland. It was a fairly quick trip, and just covered Warsaw and Krakow, but the days were packed. I saw enough to know that Krakow is a really fascinating place, where you can explore both the good and bad of its past – for example, the Salt Mines now tops the list of “coolest thing I’ve ever seen,” while touring Auschwitz was one of the most difficult yet important experiences I’ve ever had. Today, the city’s streets and squares buzz with energy, and the cafes, restaurants and bars are packed with both locals and tourists from around the world.

After returning from Poland, I spent a quick weekend at my parents’ house in New Jersey, where I celebrated my birthday with family, I spent three days in Cartagena, Colombia, before departing on the Nomad Cruise. I was just in Colombia in August 2015, and I loved having an excuse to go back again so soon. This time was a little different, though, because it wasn’t really a vacation. Instead, I got to see what expat life is like there thanks to my friend, Colleen, who lives in Cartagena. I stayed with her in a beach-front high rise, working during the day from cafes in the Old City and checking our her favorite restaurants and bars at night. I also got to experience a little bit of local life by taking two tours: one was of the Bazurto Market with Cartagena Connections and the other was of the mangrove forest outside of the city. 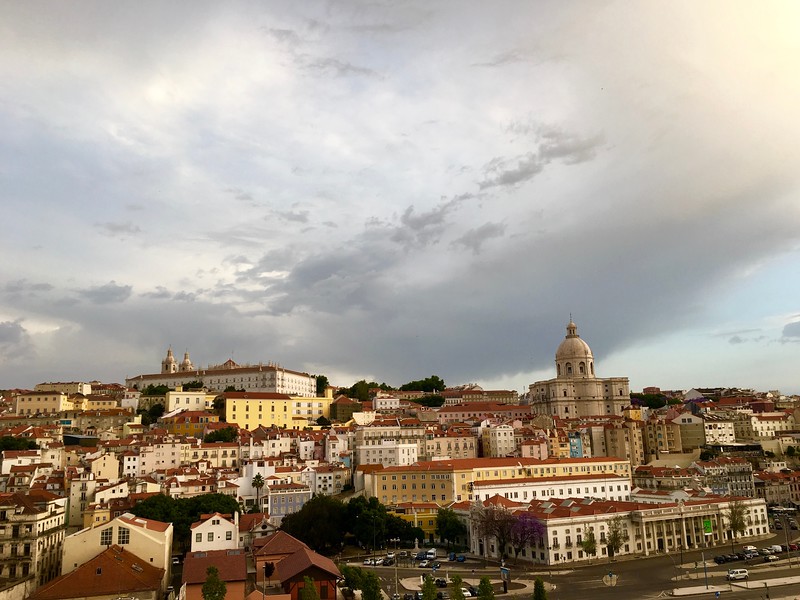 We arrived in Lisbon about 3 a.m. Here is the view from the ship just after sunrise.

Two weeks after leaving Cartagena, the Nomad Cruise docked in Lisbon, Portugal, a place I fell in love with about five years ago. Even though I barely slept the last night of the cruise, I packed in a full day of touring after disembarking, seeing some of the sites that I missed last time. Two new attractions that have opened up since my last trip were the viewpoint on top of the Arco da Rua Augusta and the Time Out Market, the city’s most popular tourist spot. I also enjoyed strolling around the riverfront and chilling out at Ibo Cafe with an iced coffee (It was HOT). 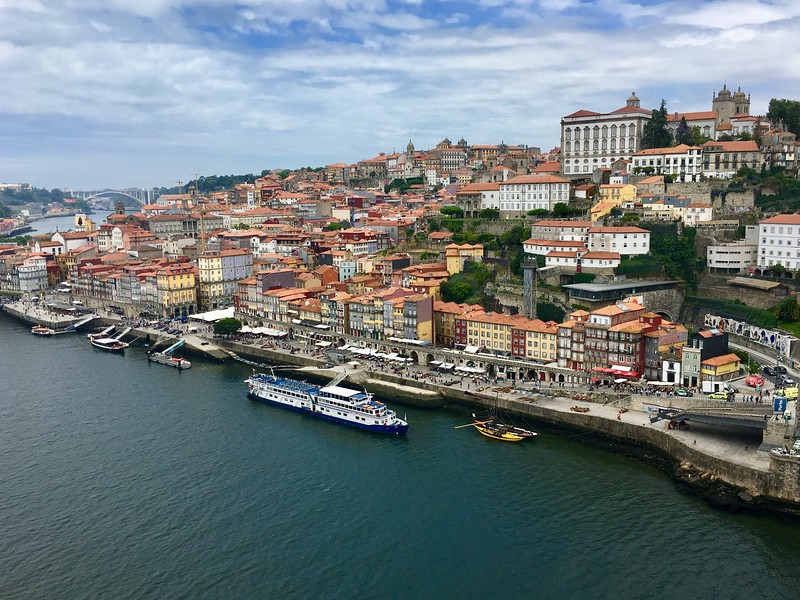 looking over pretty Porto from the Dom Luís I Bridge

After less than 24 hours in Lisbon, I took a train about three hours north to Porto. And, bingo! This place was just what I needed after two weeks of cruise ship food and entertainment (Both were actually great, but I was ready for a little variety.) For two days a Nomad Cruise friend and I wandered around town, gawking at all the pretty tile and funky street art, drinking copious amounts of wine and port, and stuffing ourselves silly with pastry.

This was the view of Barcelona I had from the lovely AirBnB where I stayed for four nights.

From Porto I flew to Barcelona, Spain, where I’ve been wanting to visit for years. I totally fell in love with it – so much so that I extended my stay. (The only real drawback were the crowds of British and American tourists that made me feel like I was back in Boston). For five days, I ran around the city gawking at Gaudi and Picasso masterpieces. Then at night I drank wine of all kinds, strolled along the beach and through narrow streets lined with cafes and gelato shops, and filled up on seafood, bread and cheese. 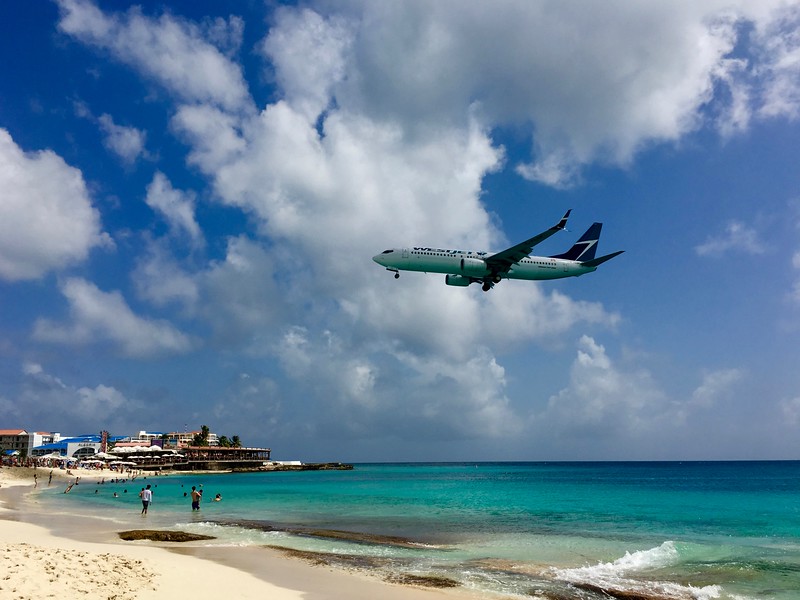 The Nomad Cruise pulled away from Cartagena on May 11 and didn’t pull into Lisbon until May 25. With the exception of three days on land – in St. Maarten, Antigua and Funchal (Madeira) – I was confined to the boat the entire time. I wasn’t sure what this would be like, since I’m someone who doesn’t like to sit still for too long, but I was surprised by how packed the days were. There were conference sessions we could attend from 10 a.m. to 4 p.m. each day, in addition to masterminds, breakout discussions, and attendee-led yoga and salsa classes. I also went to the gym most days, read two books and caught up on sleep – well, I had a few 4 a.m. disco nights as well.

It was simultaneously stimulating and relaxing, and overall was a great reminder that I need to strike more of a balance in my life between work and play – especially now that I’m in my 40s (yikes!).

Since I’m writing this in July, read on to find out where I got to in June!