Six Travel Trends to Watch in 2016 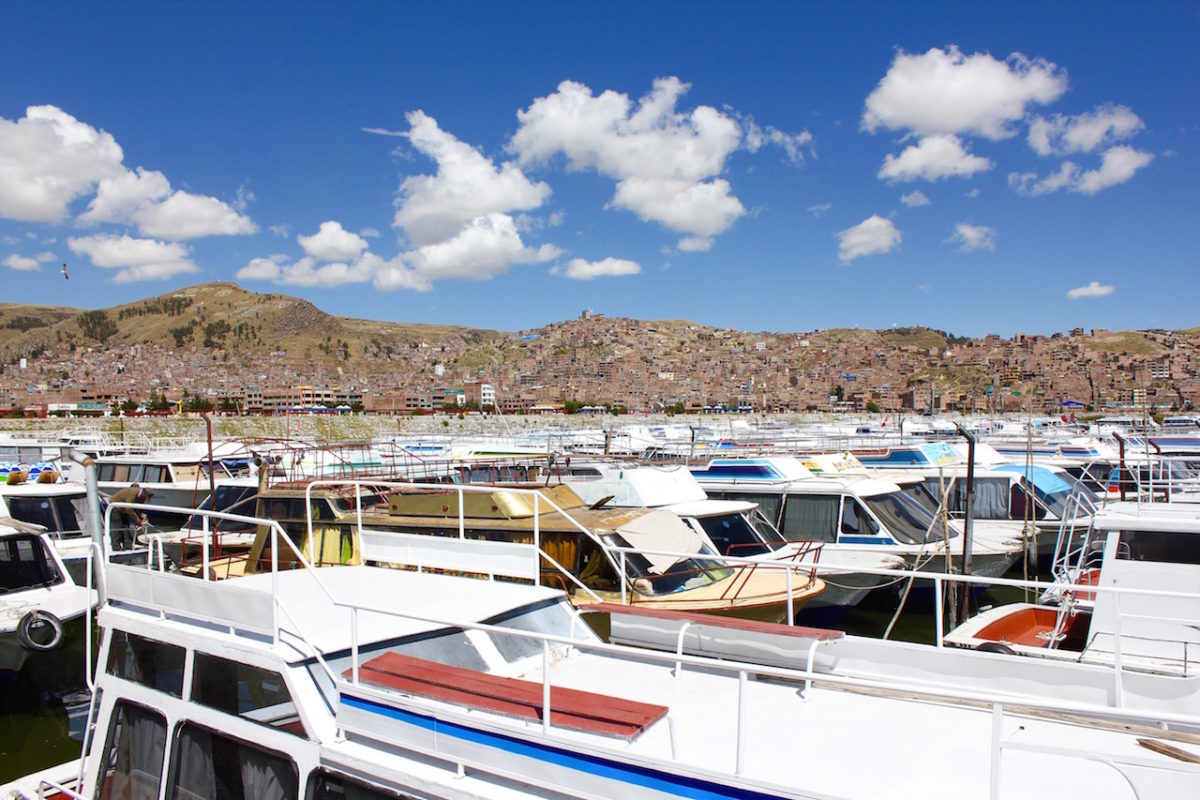 Frommer’s is one of the most respected brands in travel, having been in the guidebook business since 1957. I have a very distinct memory of my mom reading a Frommer’s guide during our 1988 family trip to China, and I own a few as well.

So last weekend at the New York Times Travel Show, I was thrilled to have the opportunity to hear Arthur Frommer himself give his predictions for the travel industry in 2016. Still on top of his game at 86, here’s what he had to say:

1. Motoring is going to make a comeback.

With the price of oil falling, more families will be able to afford to load up the car and hit the road.

2. Flight prices will stay the same.

Airlines are not going to reverse course and cut prices just because oil is cheaper (sorry). Mr. Frommer says the monopolies are to blame – just four airlines control 80% of all routes, and Priceline dominates the online travel agent market (Expedia acquired Orbitz in late 2015, but it is still a far second).

3. The value of the dollar will open up new destinations.

The strength of the U.S. dollar “will have a major impact on our ability to travel,” according to Mr. Frommer. So if you ever wanted to go to an expensive destination like Japan, now is the time.

4. Print guidebooks will make a comeback.

Traditional print guidebooks are still doing extremely well despite the popularity of e-readers. Mr. Frommer says, “I’m working harder than I ever worked in my life when I should be retired.”

5. Cruise ships will continue getting bigger.

Even though 2015 was a bad year for cruises, due to several high-profile virus outbreaks, the industry will continue to grow.

6. Tours will be less expensive.

Even though Mr. Frommer said he’d “rather die than go on a tour,” he grudgingly admitted that tours are convenient. And good news for solo travelers – with prices dropping, you might be able to bargain away the solo supplement. He noted that the river cruise industry, in particular, has become saturated, so you can find deals there. Overall, he recommends looking at tour companies that offer less “pre-fab” options such as Intrepid, G Adventures, Djoser, Friendly Planet, and Road Scholar, and traveling off-season.

Filed Under: Travel Tips
The Three Things You Shouldn’t Travel Without