The Henry Hotel: A Peaceful Retreat in the Heart of Manila 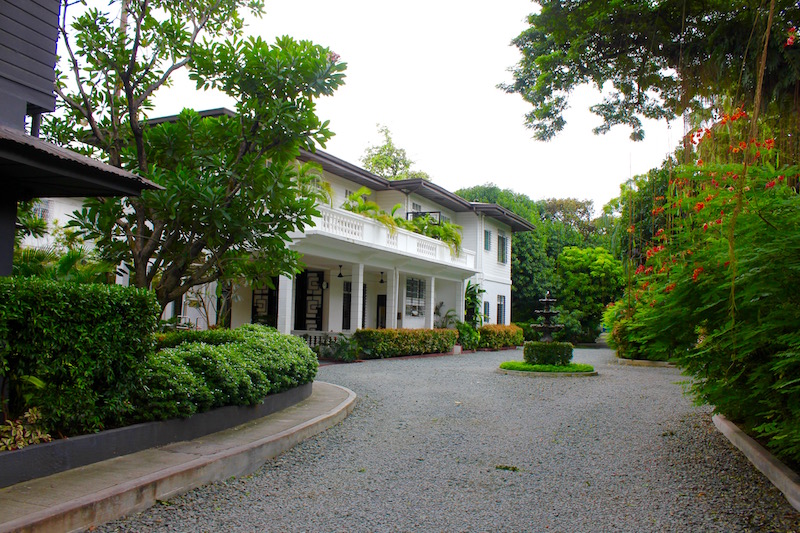 The word “peaceful” doesn’t often come to mind in densely populated Manila, where it’s not uncommon to sit in traffic for two hours to travel just a few miles.

The fountain is located in the center of The Henry’s driveway. The hotel is to the left, the gardens and pool are to the right, and the art galleries and studios are straight ahead.

But off a narrow street in Pasay not far from the sprawling Mall of Asia, The Henry Hotel Manila makes both travelers and locals alike feel like they are far away from the honks and shouts that are just on the other side of the high white walls and dense foliage that surround the property.

The complex was built by Americans after World War II and was owned by a wealthy Chinese businessman before it was converted into a hotel.

The Henry says it’s “like no other,” and being a two-story, mid-century boutique hotel in a city where modern high rises reign is certainly unique. In only the past two years since the location opened – the first Henry is located in Cebu – it has won raves from guests and received numerous accolades including TripAdvisor Certificate of Excellence Award 2016 and Luxury Travel Guide Award 2016.

my quirky and comfortable room at The Henry

The Henry’s 34 rooms are spread throughout five “Liberation-style” houses. Decorated by renowned interior and furniture designer Eric Paras, each space is a unique work of art – modern furnishings provide guests with comfort and convenience while original tile and period antiques add charm and character.

This is the main dining area of Apartment 1B, which serves “gourmet comfort food” and features original tile throughout.

I had the fortune of being a guest of The Henry for two nights following my participation in a TBEX Asia “FAM” trip, during which I volunteered at a community development project in Quezon City and then spent two nights at GK Enchanted Farm in Angat. Needless to say, I was in need of a little pampering after shoveling rocks and handling livestock in the heat.

As a vegetarian, I enjoyed a hearty salad and fresh spanakopita for dinner, followed by this amazing piece of carrot cake.

Upon arrival our weary group received a warm welcome from The Henry’s friendly and attentive staff – they all sport black-framed glasses in addition to a uniform of black pants and white shirts – before sitting down to dinner at the on-site restaurant, a branch of popular restaurant Apartment 1B. In the private dining room known as “the library,” we were joined by Miguel Capistrano, Director of Operations, and Kristine De Guzman, Brand & Marketing Manager, and spent the meal discussing everything from The Henry’s history to our perceptions of the Philippines to the U.S. presidential election.

My nephew’s name is Henry, so I had to take a few toiletries home as souvenirs.

Back at my room that evening, I amused myself by discovering the quirky touches scattered throughout – slippers marked “right” and “wrong,” toiletry holders made from strips of newspapers, and signage featuring quotes from both Marilyn Monroe and Epictetus – before sprawling out in the king-sized bed and catching up on mindless American television.

I appreciated the obvious attention The Henry pays to detail.

I spent most of the next day working on The Henry’s patio and lounging poolside, broken up with a quick trip to the mall to get my nails done (When in Rome, right?). I also took a leisurely stroll through the complex to admire the various tropical plants and check out the art galleries and studios that are located in heritage houses toward the back of the property.

The other buildings in the complex house art galleries and studios including Avellana Gallery and Paras’s showroom A11.

After less than 30 hours at The Henry, I reluctantly exited its gates at 1:30 a.m. to start my long trip back to the U.S., very thankful for the opportunity to end my time in the Philippines surrounded by some of the best food, art and accommodation the country has to offer.

Capistrano told us Sarah Jessica Parker once paid a visit to one of the artist’s studios and purchased some plates.

Thank you to The Henry Hotel Manila for hosting my stay and to the Philippine Department of Tourism for organizing it. All opinions are my own. 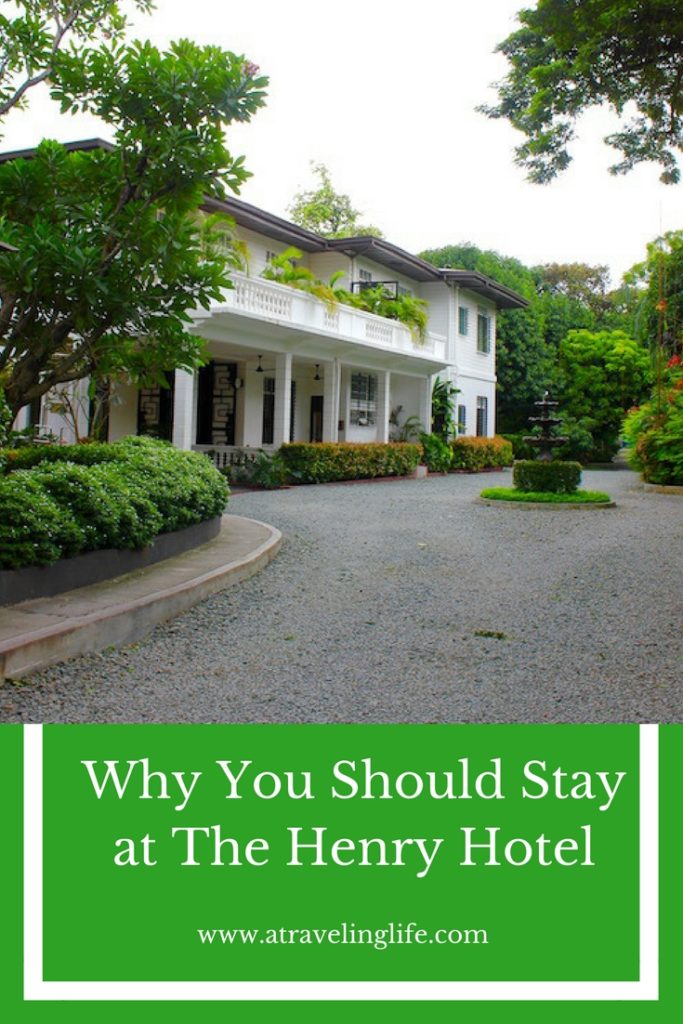 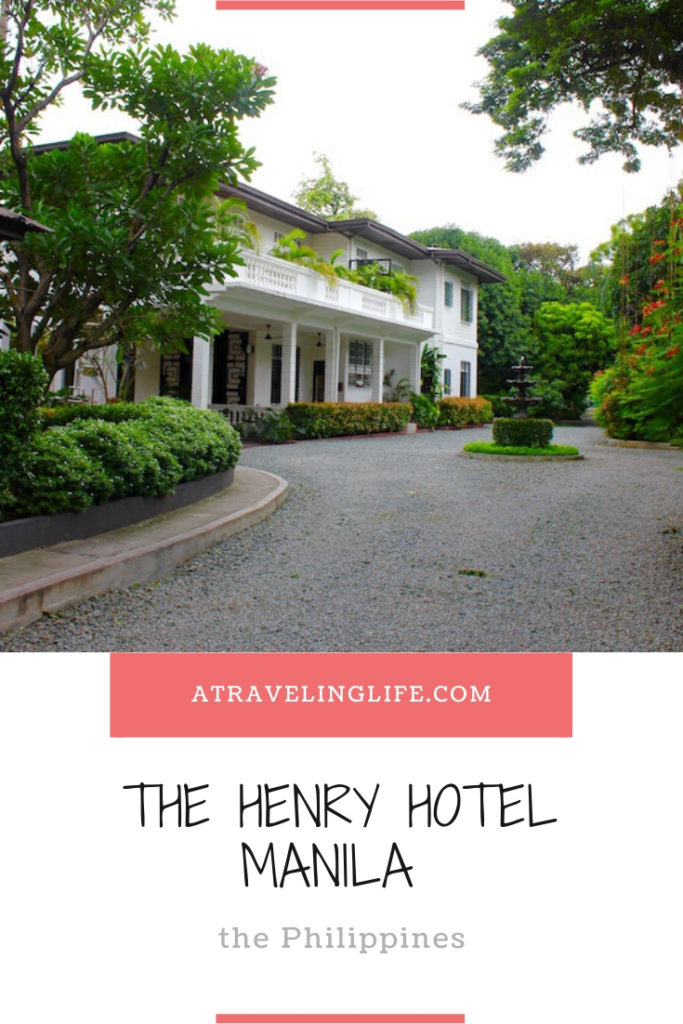 I stayed there also and loved it ! the tiles are so beautiful ! relaxed also by the pool in the evening … so nice !