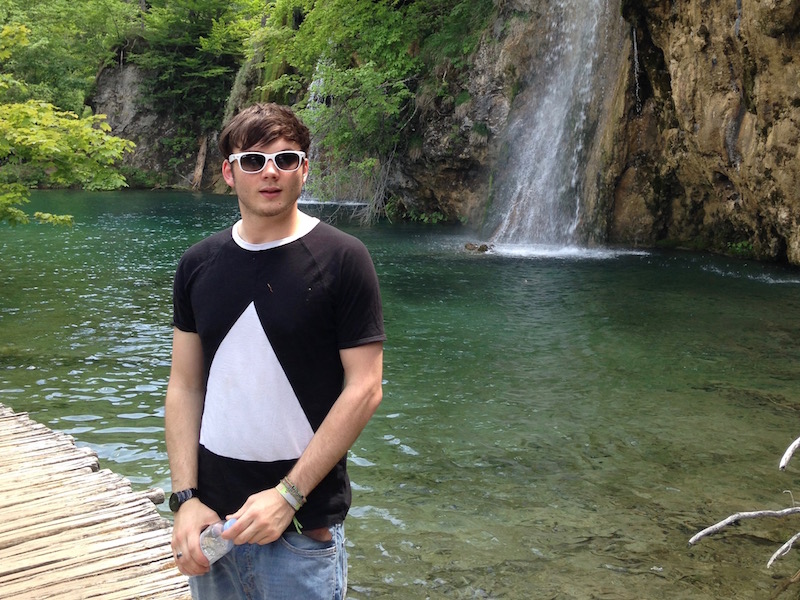 A self-described “half traveller,” Alex Marriott began traveling as a university student in England, squeezing in short trips around Europe on weekends and school breaks. Now, employed as an engineer, he’s started venturing further out – both Brazil and Japan are destinations on his list for the coming year.

OCCUPATION: ICT Infrastructure Engineer at a large corporate IT company

Every bank holiday, every spare moment, every time I see a cheap deal I cannot resist but to book myself some time away in a different country. I will use up the last bit of my annual leave and co-ordinate it so I get the most time away as possible.

Even if I have no annual leave left, I will find a flight late on a Friday evening straight after work, with a return flight either on the Sunday evening or Monday morning before work, just to cram in as much time away as possible.

I don’t like the idea of working 9 till 5:30, five days a week, then having a standard weekend wishing I had done more when I get into work on a Monday morning. There’s a world out there, and I want to see it!

I love seeing other cultures and immersing myself in their ways, rather than just sticking to what I know best. I like to be stretched out of my comfort zone and essentially live in different environments. In some instances, it makes me appreciate what I have at home, where I may take things for granted.

How did you first get the travel bug?

My first proper “travel” experience, rather than just a holiday, was Italy in October 2013. I left my University in Winchester on a Monday afternoon, straight onto a plane from Stansted airport into Naples. I then spent six days driving all around Italy, seeing the many ‘tourist attractions’. I flew out of Milan in the early hours of Monday morning to go straight back to University, and that’s when I wanted more.

I loved the idea that I had driven nearly 1,000 miles ’round Italy when my other colleagues had been working all week. I was absolutely exhausted, but damn, did I have a good week! From that point onwards, I realised how much could be achieved in such little time.

Croatia! This I believe because I spent the week with a close friend, and the memory is still fresh in my mind. We flew into Zadar, to drive down to Split, then on to Dubrovnik all in five days. See there’s a trend going on here with driving large distances in stupidly small time frames (this again was between Uni).

But Croatia is such a beautiful country with so many different things to see. I found in the near 400 miles we travelled, everything we drove past was scenically beautiful, or beautiful in its own special way. The food’s good, the beer’s cheap, the sights are constant, and the locals are extremely welcoming. 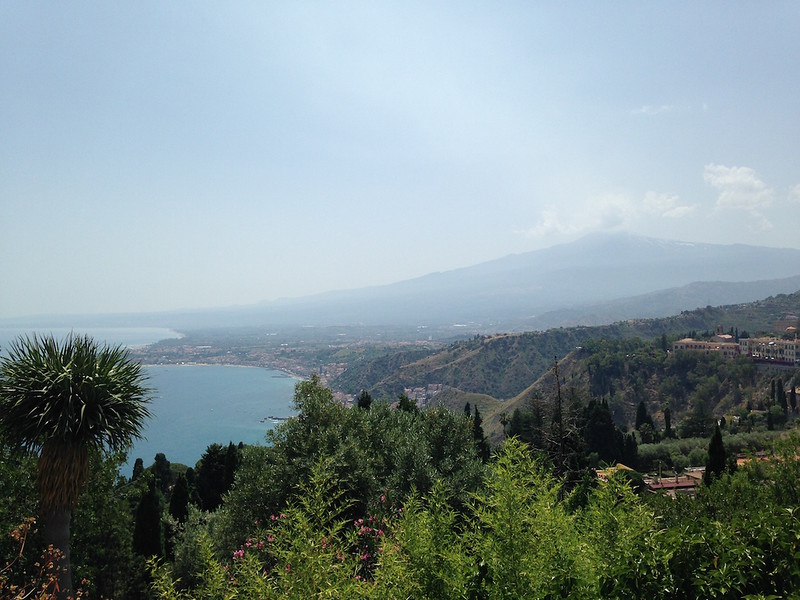 They think I’m spending an exorbitant amount of money by going away so many times in a year. What I cannot explain to them is that most of the time I am actually spending less when I am away than if I had stayed in England for the same period of time.

Just do it! There are so many deals to be had that are so cheap. Admittedly, I’m blessed with Europe on my doorstep, but there’s a world to see out there! I think people need to realise that they can incorporate a lot of things into the small amount of time they have. A weekend is a lot longer than you think, and a lot can be achieved in that time.

Where are you headed next? Athens; next big trip is Brazil

The Three Things You Shouldn’t Travel Without