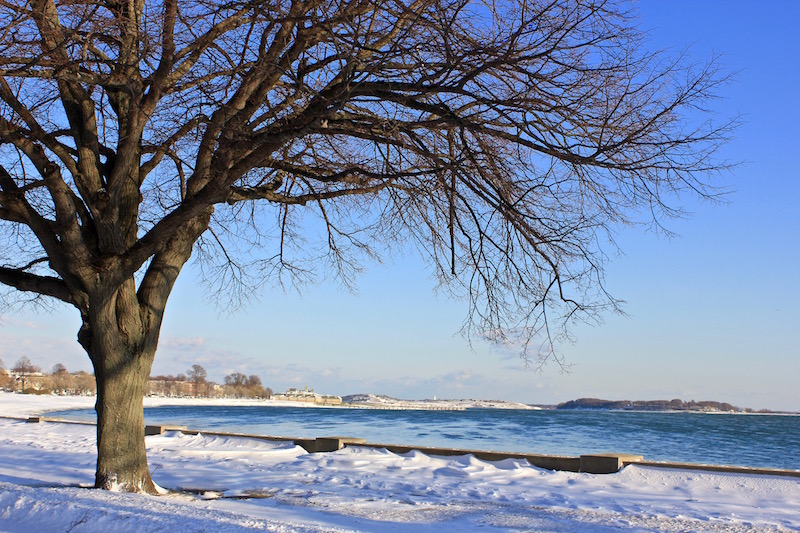 After spending more than a week with my family in New Jersey during December, I continued to travel up and down the East Coast of the U.S. in January. I returned to Boston just in time to ring in the new year, and spent most of the month enduring freezing temperatures (and even a “bomb” cyclone!) here. Luckily I was able to escape to Miami and New York City for weekend trips.

The nor’easter that blew through Boston during the first week of the year caused my flight to Miami to be cancelled, unfortunately. It all worked out for the best, though, because Jet Blue was nice enough to rebook me for the following week, when the weather was better both here and there. The purpose of my trip was to visit a friend who recently bought a home in North Miami. We enjoyed brunch poolside at Café Roval, did yoga outside of the Pérez Art Museum Miami (PAMM), and spent an evening in South Beach, where we grabbed dinner and drinks at the uber-hip Broken Shaker (which recently topped the The Daily Meal‘s list of the 150 Best Bars in America).

I also got to spend a morning exploring Wynwood Art District, a vast industrial area that is also home to art galleries, boutiques, restaurants, as well as Wynwood Walls, some of the best street art in the world. My tour guide that day was my friend and travel blogger friend Vicky of Buddy the Travel Monkey, who is a Miami native. We also made a stop at the popular Panther Coffee and ate lunch at MIAM. 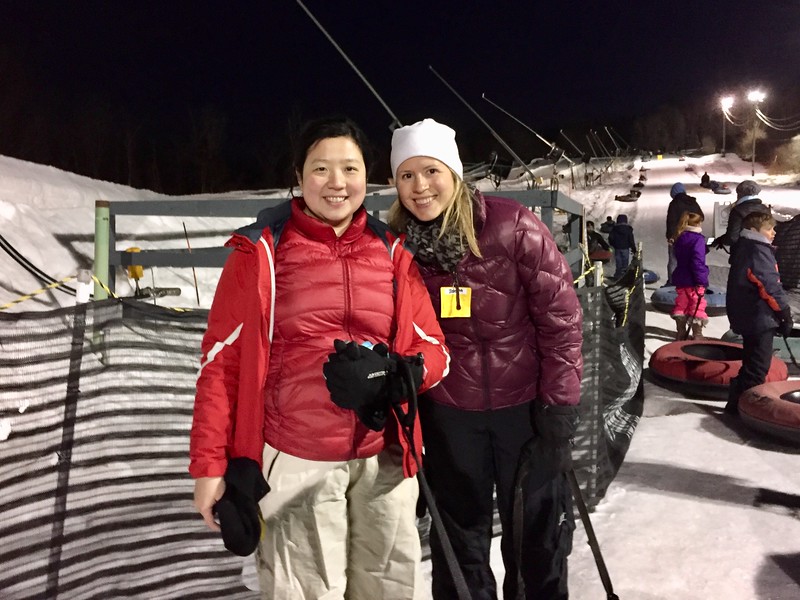 Since it was a pretty chilly month in Boston, I spent most of my time working inside. I did leave the warmth of my home one Saturday night, though, for some fun with my friend Fiona of Gourmet Pigs. We were guests of Sourced Adventures, a company that provides city folk like us with opportunities to experience the great outdoors. We did the snow tubing and brewery tour, which first stopped at Ski Ward in Shrewsbury, Massachusetts, and then at Medusa Brewery in Hudson, where we enjoyed pizza and flights of beer. I hadn’t been snow tubing in years, and I loved getting that adrenaline rush again!

For the second year in a row, I traveled to New York City for TravMedia’s International Media Marketplace (IMM) and the New York Times Travel Show. IMM is an opportunity for travel bloggers and writers to meet with brands, tour companies and destinations during a day of “speed dating”-type meetings. I had some very productive conversations, and I’m excited to see where my travels take me during the rest of 2018.

It wasn’t all work, though. I got to squeeze in some sightseeing one morning with NYC Urban Adventures. On the Tenaments, Tales and Tastes tour, not only did I learn about early immigrant life on the Lower East Side, but I also got to stuff my face with Chinese dumplings that cost $1.25 per plate, sample Italian mozzarella at the oldest cheese shop in America, try my first Jewish knish, and wash down a few German pretzels with a hefeweizen. Good thing we did a lot of walking! 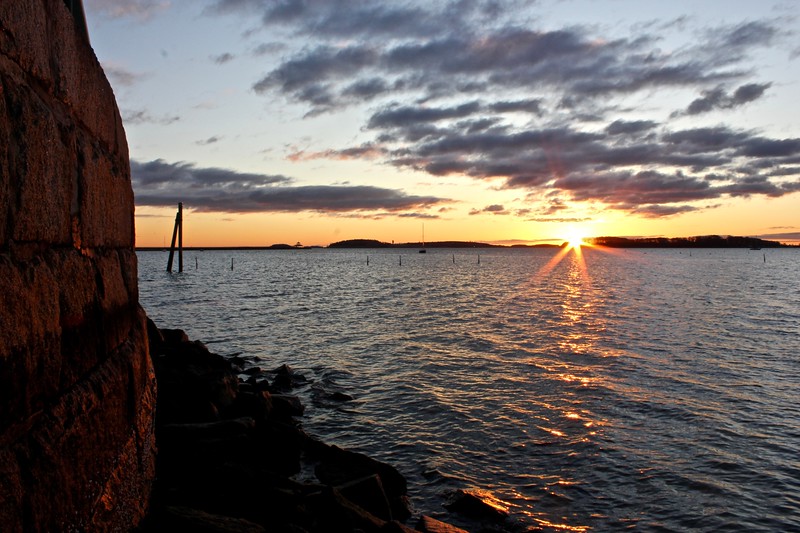 This is my favorite photo from the month. I met my neighborhood photo group at Carson Beach one morning to watch the sunrise across Boston Harbor. I need to get up that early more often!

I’m gearing up for my first international trip since November! In two weeks, I’ll be making a quick trip to Europe. My first stop will be Iceland, where I hope to see the Northern Lights (fingers crossed!). I’ll be hosted in Reykjavik by Hostelling International Iceland, and I’m particularly excited to learn about the company’s commitment to sustainability. Then I’ll head to Copenhagen, where I’ll meet up with my cocktail blogger friend Julianne of It’s 5 O’Clock Somewhere for four days of drinking and exploring.

Banner image: After being stuck inside for a few days as a result of the nor’easter, my dog and I went on a long walk through my neighborhood. We got stuck in a snow drift, but I managed to snap a few quick photos before my fingers got too cold.