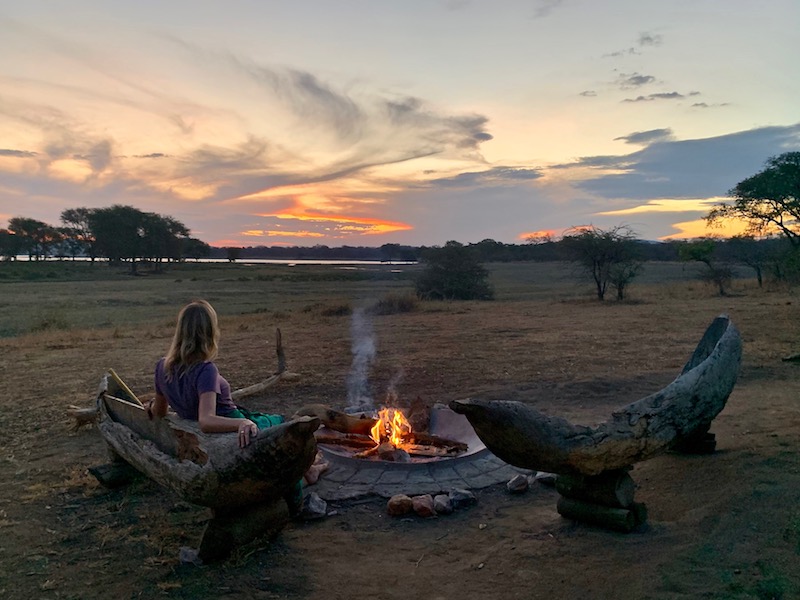 While September was all about reconnecting with some of my favorite places, October was all about new experiences – attending the Study Abroad Summit in New York City and traveling to Malawi with Biosphere Expeditions – and I learned a lot along the way.

They say you learn something new every day. I’d say that is a bit of an exaggeration, however. Like most people, my days usually consist of simply going about my work-gym-cook-read-sleep routine. The month of October, though, was an exception. I learned a lot, did a lot and saw a lot (and, yeah, I’m tired!).

I kicked off the month in New York City, where I attended the Study Abroad Summit at Hostelling International NYC with dozens of other travel content creators and influencers. From there, I flew to Malawi, where I spent more than two weeks with Biosphere Expeditions supporting scientists conducting research in Vwaza Marsh Wildlife Reserve.

I’m so thankful for both of these experiences because they reinforced a lot of lessons for me, including: 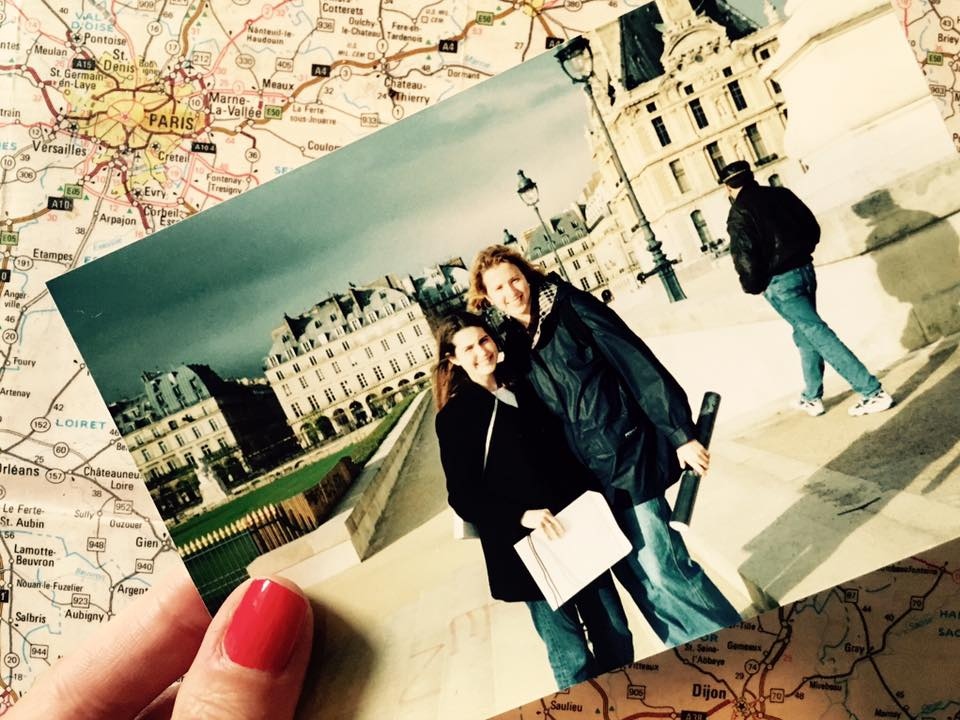 enjoying a weekend trip to Paris during my study abroad experience

I’ve always known this, but the Study Abroad Summit was a good reminder. I was actually one of the few attendees who had studied abroad, and – not surprising–most said they regretted not having the opportunity. I spent the second semester of my junior year at the Syracuse University Center in Strasbourg, France, and I learned so much about living in another culture and traveling on my own during those few months. It’s had a big influence on my life and career.

Being a Syracuse student made things easy, but I know others need to work a little harder to make studying abroad happen for them, particularly low-income students or just those whose families aren’t supportive of the idea. I’m hoping I can do more to encourage young people to explore the many study abroad opportunities out there, starting by sharing resources like the Benjamin A. Gilman International Scholarship (Also check out the #StudyAbroadBecause hashtag on Twitter.)

Even though I’m 40+, I sometimes still stay in hostels when I travel solo; however, I always get a private room. This way, I can have my privacy but still socialize with other guests when I want. During the Summit, we were generously hosted at HI New York with other attendees. I had a top bunk, though, and it was NOT fun. I had such a hard time navigating my tall frame up and down the ladder, and I couldn’t sit up in bed to read or work. I’m also a really light sleeper, and I tossed and turned all night due to the (reasonable) sounds being made by my roommates.

It pays to have friends all over the world.

On my last night in New York City, my friend Colleen generously spent the evening doing errands with me and taking me to a lively food market in Brooklyn. She also let me crash on her couch, so I didn’t have to pay for a hotel. Colleen and I met at the Women in Travel Summit a few years ago and have kept in touch ever since. I last saw her in spring 2017, when she was living in Cartagena – she let me crash on her couch then too. It seems that no matter where I am in the world, there’s always someone I’ve met over the years who will give me their couch or show me around, and I’m so grateful for that. (And I’m always happy to do the same for anyone coming through Boston!) 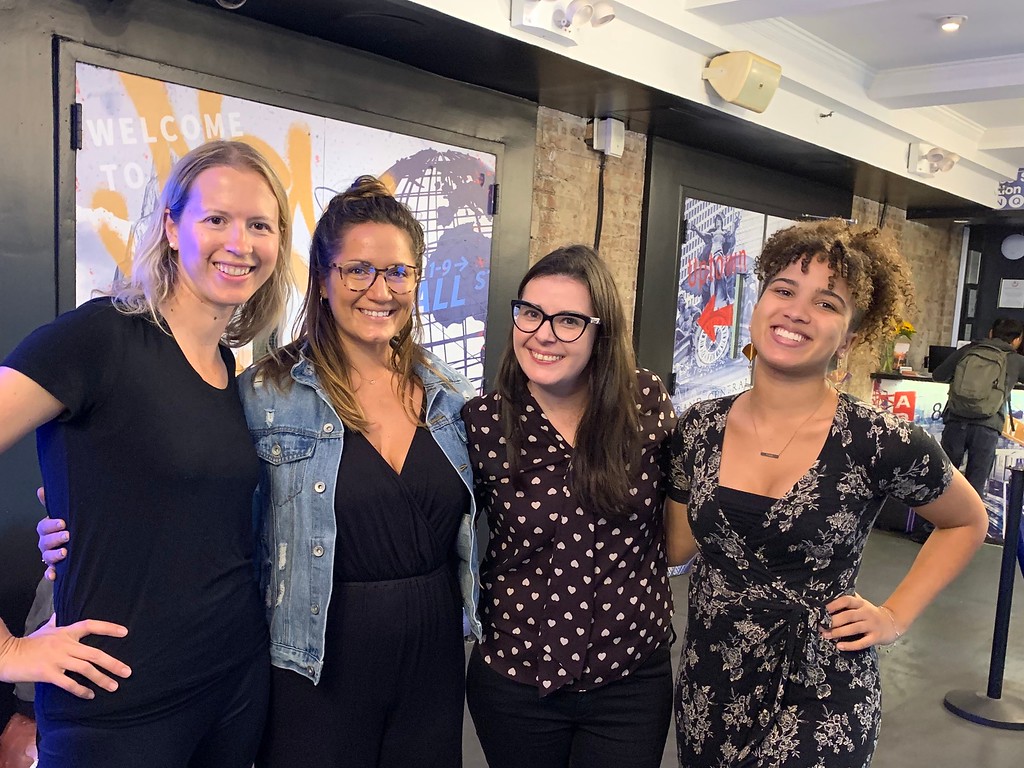 with a few inspiring travelers during the Summit: Lola, Nicolette and Gabby

When I was in New York City, I got to reconnect with several friends like Abbie of Speck on the Globe, who travels full time, and Megan of Why Wait, who is based in Mexico. I also got to meet some online friends in person for the first time like Lola of Miss Filatelista. These aren’t people I see very often – if ever – but it feels like we’re long-lost friends due to our similar values and lifestyles. In Malawi, I also found several kindred spirits among my fellow volunteers and the science staff we were supporting in Vwaza – folks who wanted to see the world and help save it too. In this “crazy” world, it helps to surround yourself with people who make you feel “normal.”

You can’t always just “wing it.”

I admit, I’m not always as prepared for my trips as I could or should be, due to my busy work and travel schedule. I tend to focus mostly on nailing down logistics like booking accommodation and transport, and getting from point A to point B. But my Malawi experience reminded me how important it is to dig a little deeper when traveling to a new destination, particularly if it’s one that’s remote. I found myself wishing I had read up on current events before my departure, since there were mass protests throughout the country stemming from the recent presidential election. I also discovered that some of my clothing wasn’t appropriate for the climate – the horrible flies were able to bite through thin shirts – and some very real risk factors weren’t on my radar.

It’s really important it is to get travel insurance.

Speaking of risk factors, I’m very glad that I had bought a solid travel insurance plan (with evacuation) for my Malawi trip. I, luckily, didn’t need it, but, unfortunately, one of my colleagues on the trip contracted a serious disease and had to be flown to Johannesburg for treatment. My policy was only around $30 for 15 days, and having the piece of mind that it brought me was worth every penny. (Tip: I always do a search through insuremytrip.com to compare plans.) 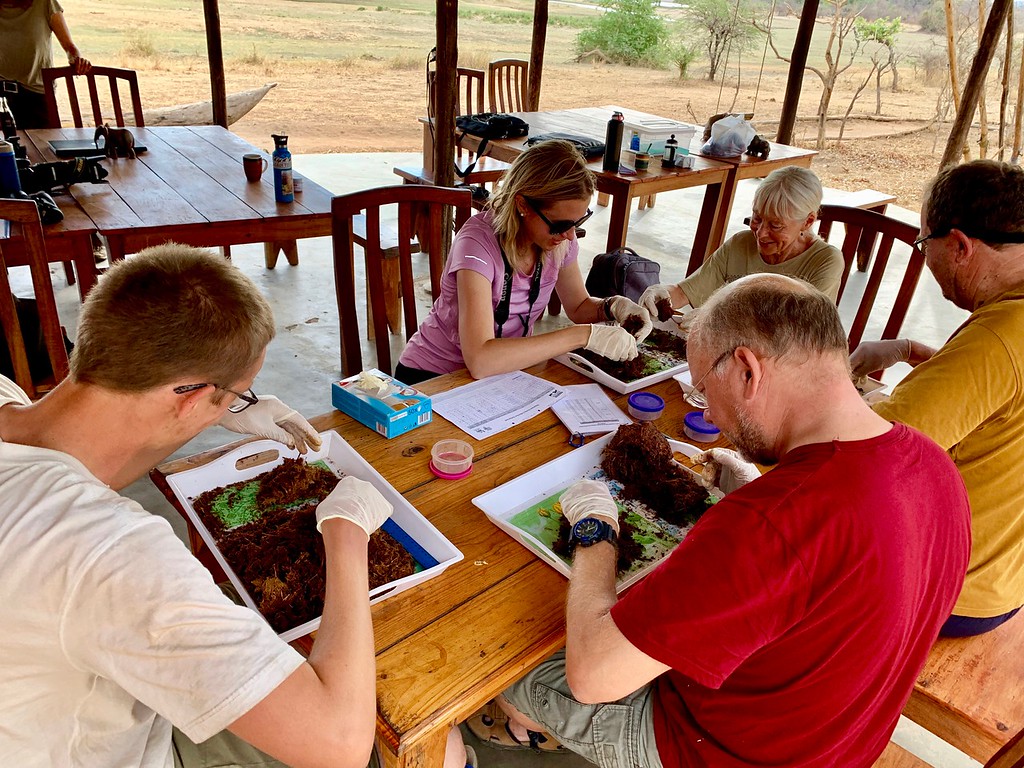 In Vwaza had the honor of seeing wild African elephants every day. We got to watch them go about their routine of drinking, bathing and socializing, and help the scientists collect data on their numbers and location. We also got to sort their dung. If you would’ve told me before the trip that this would be my favorite activity, I obviously wouldn’t have believed you – I assumed I’d be drawn to something more exciting. Yet it turns out that sorting dung is oddly relaxing, and was finished with my bag of “bolis” – you had to measure each one and pick out the seeds – I felt a real sense of accomplishment.

There are a lot of good people in the world.

This is something that I’m frequently reminded of when I travel. Both at the Summit and in Malawi, I got to meet people who are working hard to make the world a better place – by providing students with critical funding so they can travel abroad for the first time, by spreading the word on the challenges of overtourism and encouraging practical solutions, and by living in the bush for months on end so we can get a better understanding of the planet’s most vulnerable animals and landscapes.

Even when faced with the worst of humanity – for example, during our visit to Lilongwe Wildlife Centre, we learned the illegal wildlife trade is still rampant – it’s hard not to feel hopeful when you meet so many people who care. 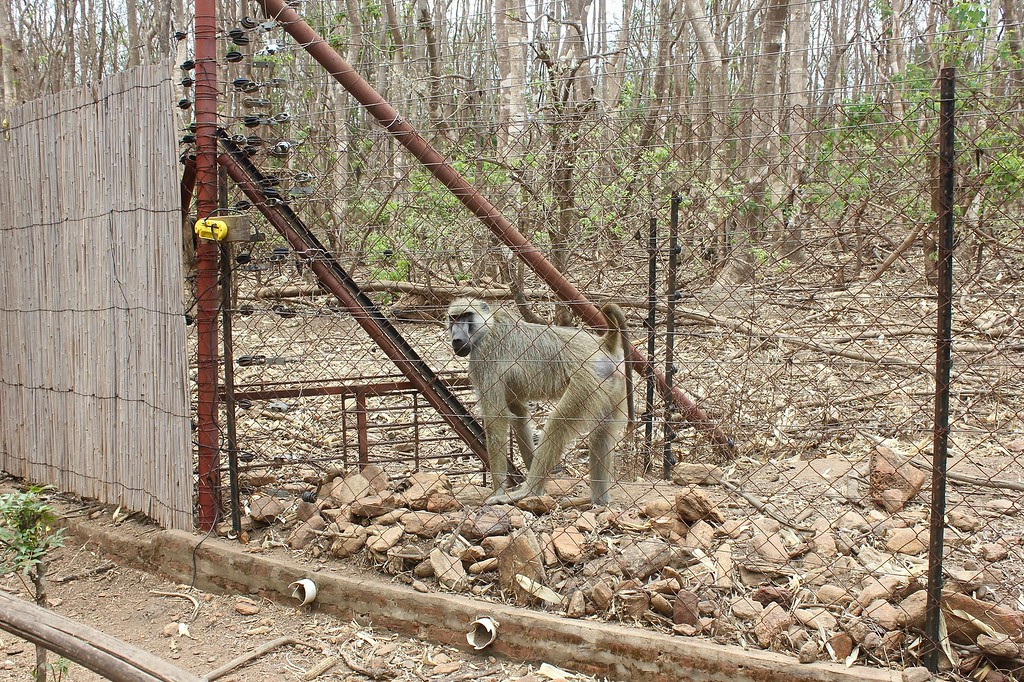 I just started a new job, which has been great so far, but that means I’ll be sticking with local travel for the rest of the fall. However, I’ll be making the drive to New Jersey to spend Thanksgiving with my family.

Banner image: gazing at the sunset in Vwaza