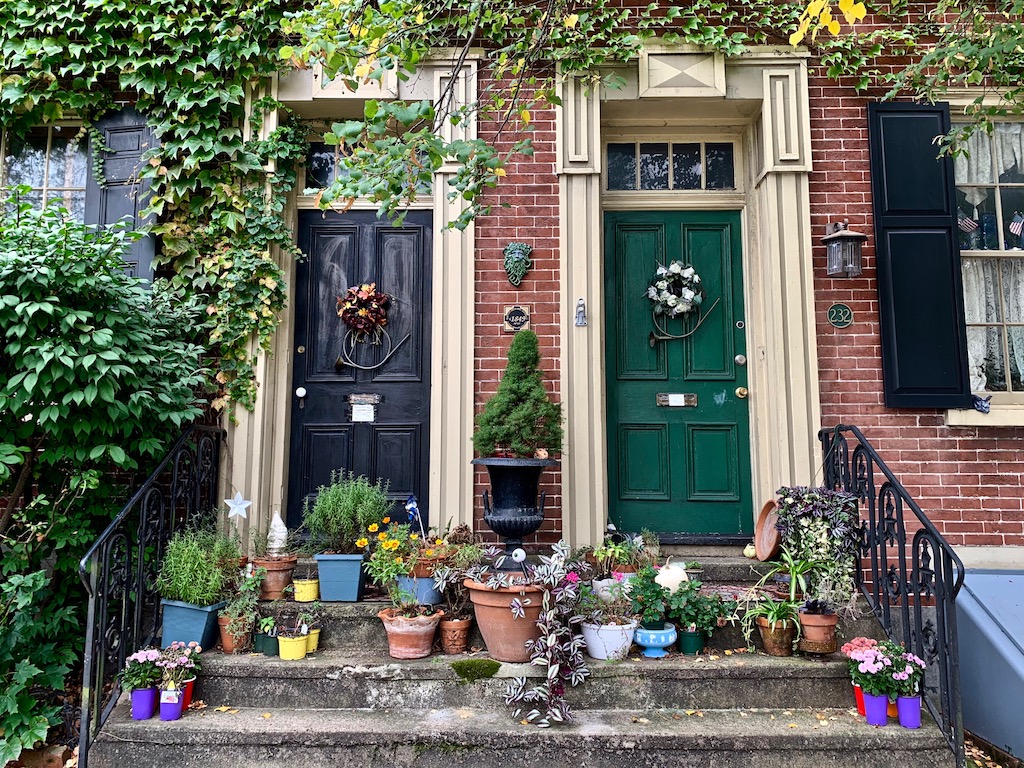 Even though I was sad to see summer go, during the month of September I got to spend time in two places that are very close to my heart – Syracuse, New York, and Pennsylvania’s Lehigh Valley. 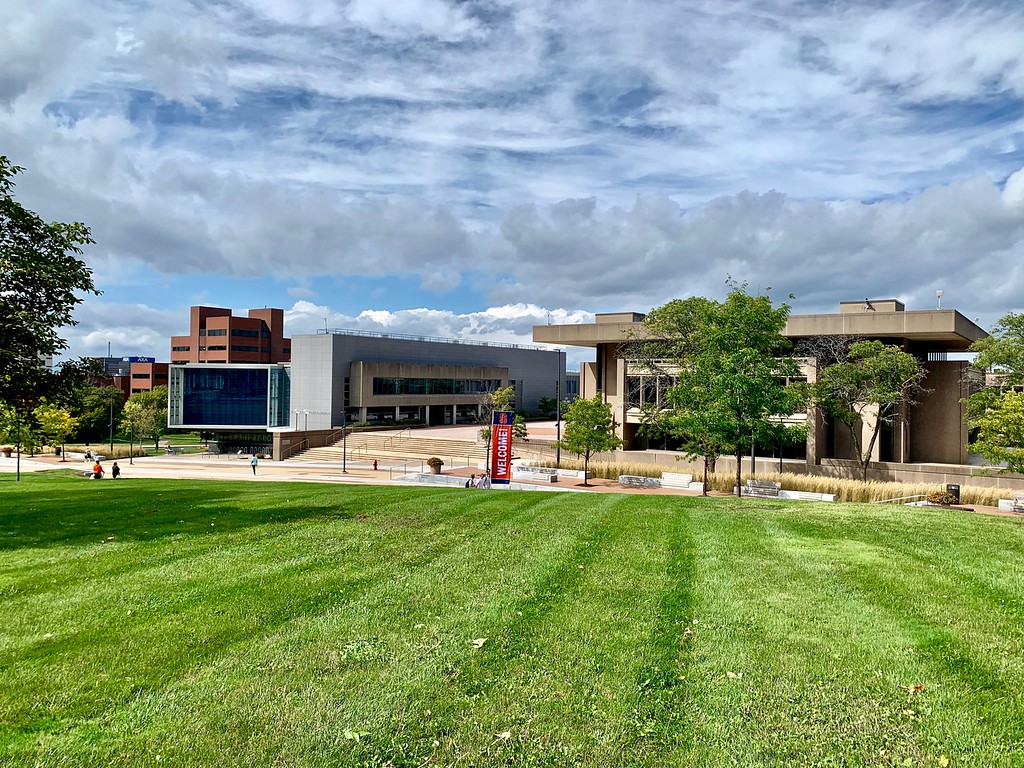 my undergraduate college, the Newhouse School, on the Syracuse campus

It’s been 20 years since I graduated from Syracuse University – which is really hard to believe! – so my former college roommates and I all met in Syracuse for Homecoming weekend to celebrate this milestone.

I hadn’t been to Syracuse in a few years, and I always love having the chance to go back. It’s one place that no matter how long I’ve been away, it instantly feels like home. I made the six-hour drive to and from Boston with my friend, Kristin, a fellow class of ‘99 alum (although we didn’t meet until our 10th reunion). 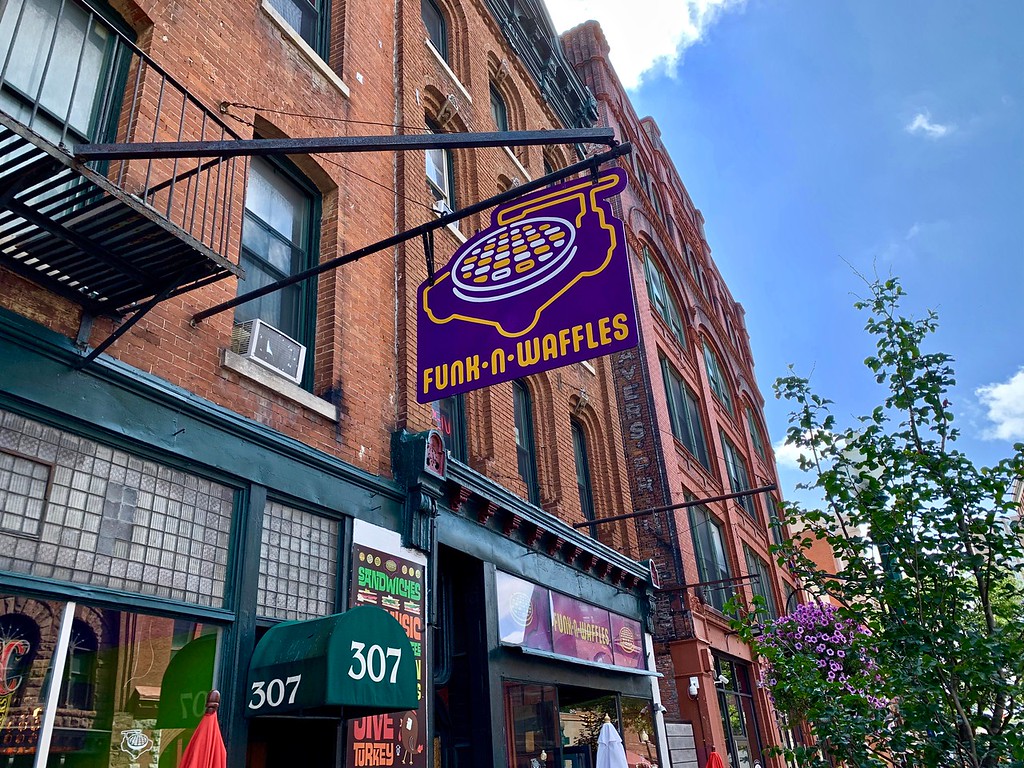 Funk-n-Waffles has all sorts of creative waffles, although I played it pretty safe and just had one with strawberries and bananas.

My roommates and I stayed in Armory Square – the city’s dining and entertainment district – hitting up some of our favorite spots, Empire Brewery for dinner and Mulligan’s for drinks, as well as a new restaurant, Funk-n-Waffles, for breakfast. We also had drinks before and after the game at the campus bar we frequented almost nightly during our senior year, Faegan’s. And, given that we’ve all been friends since the fall of 1995, we spent a lot of time reminiscing and had a lot of laughs.

Unfortunately Syracuse football did not have as good of a weekend as we did – the team lost to Clemson 41-6. 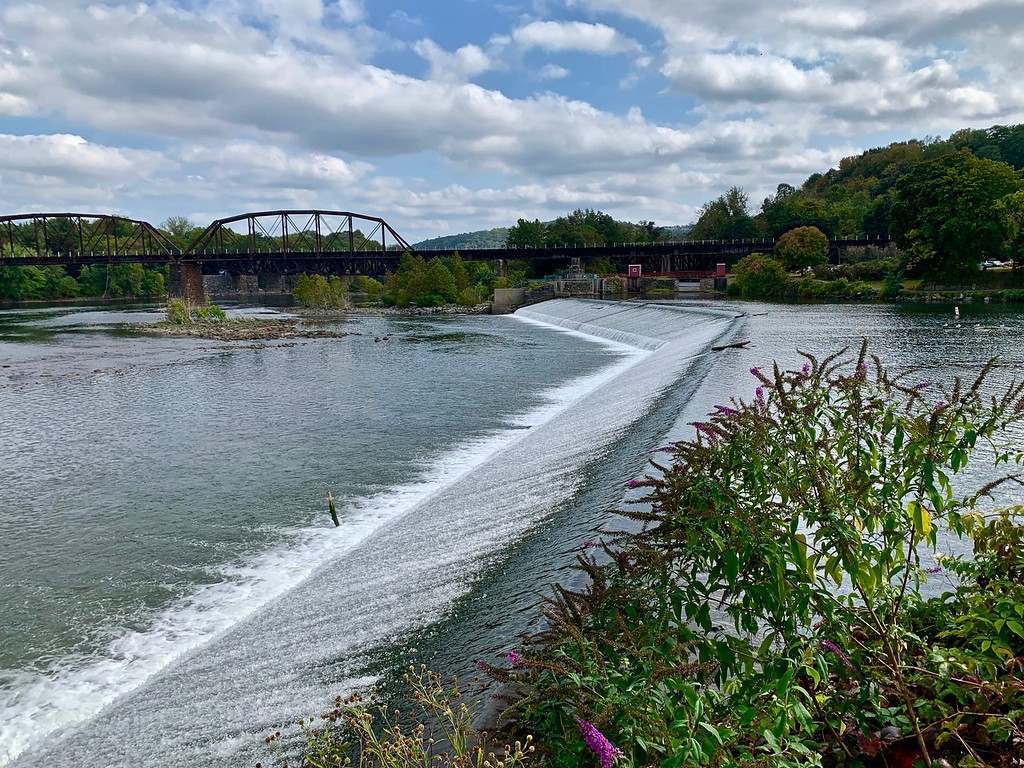 view of the Delaware River

I grew up in Phillipsburg, New Jersey, but I spent a lot of time across the Delaware River in Pennsylvania’s “Lehigh Valley” when I was growing up. My area of New Jersey was (and still is) fairly rural/suburban, so Easton, Allentown and Bethlehem are where we went to eat out and see movies, and it’s where my dance studios were located.

Because my entire family still lives in the area – my parents still live in my childhood home – I return to the Lehigh Valley regularly, and when I do, I love spending time in Easton in particular. It’s undergoing an exciting transformation, and over the past five years or so, it’s seen a lot of new restaurants and small businesses open up. It also has a thriving arts community. 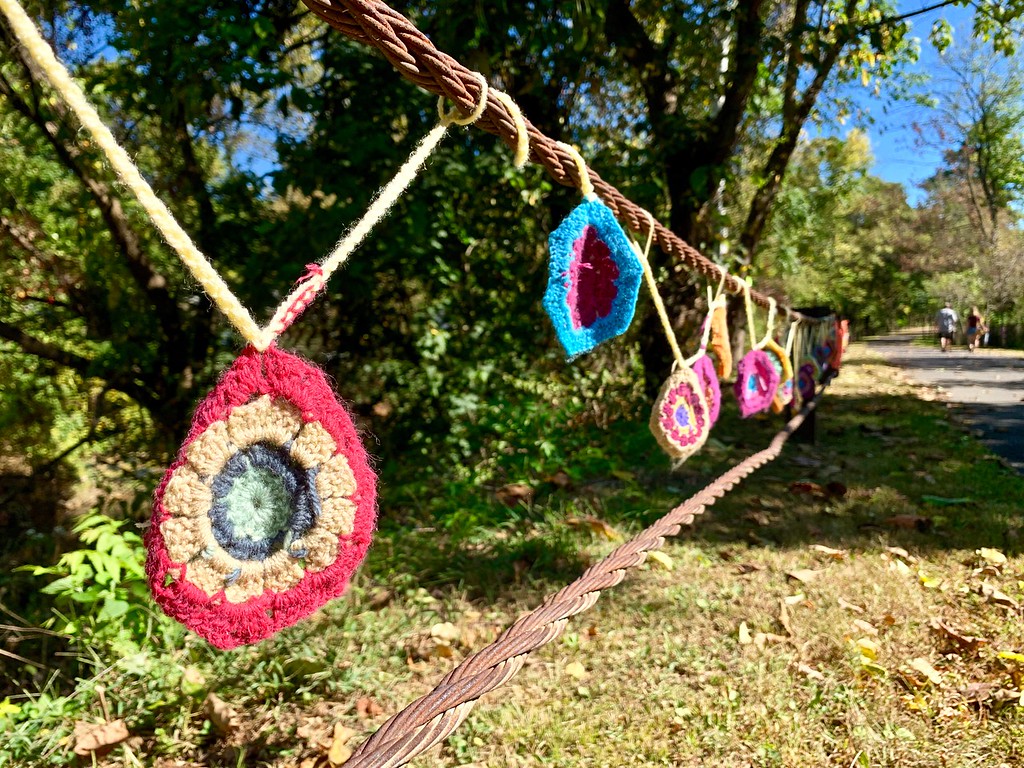 Easton is also the hometown of my friend and fellow travel blogger, Brianna Simmons of Casual Travelist. Brianna and I met in an online blogging group and soon figured out we were high school rivals. After talking about planning a joint visit for a while, we finally managed to make it happen last weekend.

We had such a lovely time exploring a city that means so much to both of us but that has changed so much since we moved away. We hit some of my favorite places like Two Rivers Brewery, Three Birds Coffee and Tucker Silk Mill and places that were new to both of us like Mr. Lee’s Noodles at the Easton Public Market, Khanisa’s Pudding Bar and Bayou. We ended the weekend with a nice stroll with my dad along the Stirner Arts Trail, which features sculptures and other interactive art pieces.

street art mural on overpass in Syracuse, New York, that says, “Now that we are here, nowhere else matters.”

I’m gearing up for an incredibly exciting month. Today I arrived in New York City for the three-day Study Abroad Summit, during which 100 influencers and I will learn about trends in youth and student travel, and discuss how to make studying abroad more accessible to all.

Straight from here I’m heading to MALAWI! I was invited to participate in a trip with Biosphere Expeditions to the Vwaza Marsh Wildlife Reserve, where I’ll be joining volunteers to monitor four out of the Big Five  (elephant, buffalo, leopard and lion). It will be my first time on the African continent, and it feels surreal that I’ll be there in just a few days.