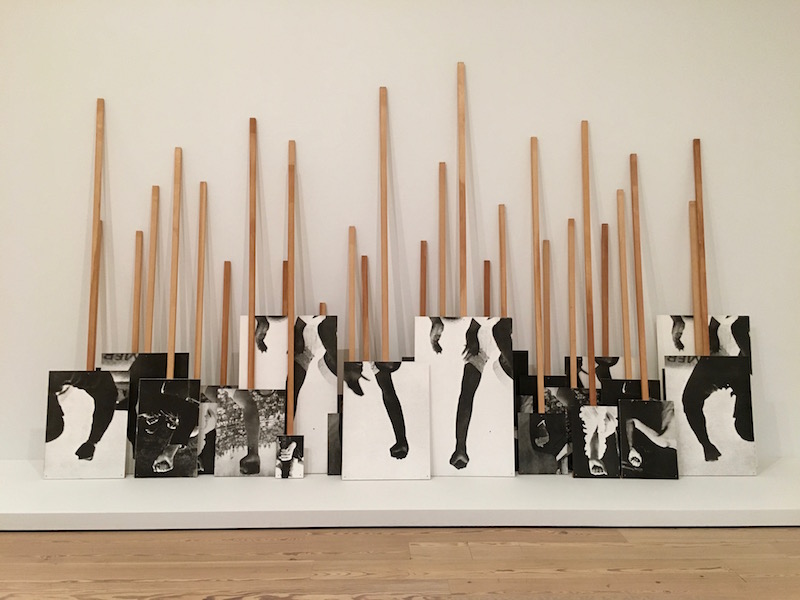 I had been looking forward to a quiet January after the hustle and bustle of November and December, but soon after the new year, a new resident moved into the White House, as you might have heard.

So on one chilly Saturday, instead of huddling under a blanket, and catching up on books and movies, I joined about 175,000 other fired-up New Englanders on Boston Common for the Boston Women’s March. I wanted to be there to stand up against the hateful rhetoric of the new administration and commit to fighting on behalf of those who will be most affected by its policies. Since the election I had been feeling anxious about the prospect of a Trump presidency and overwhelmed about what it would mean for our education system, the environment, women’s health, LGTBQ people, people of color, and the economically disadvantaged, not to mention our country’s international reputation.

While the Women’s March – both the one on Washington and those around the world – wasn’t perfect for many reasons, it was important. The sheer number of people who participated was a very powerful reminder that we are not alone in what we’re feeling, and together, there’s a lot we can accomplish. It was a beautiful day, full of energy and hope, and I left very ready and willing to keep up the momentum over the next four years. (Read about my and others’ experiences in Women’s March on Washington Around the World.)

at the Boston Women’s March (from left: Helen, my friend Stacey’s mom; Stacey; me; Laura)

With politics dominating much of my reading, thinking and social media activity during January, my two trips to New York City provided much-needed escapes. Over the past five or so years, my college friends and I have come together in various cities in the northeast during Martin Luther King, Jr., weekend, and this year, I joined them for an evening to catch up over margaritas in Manhattan.

Then last week I spent about five days there again for TravMedia’s International Media Marketplace (IMM) and some sightseeing before and after the conference. IMM was a very long day of networking with Convention and Visitors’ Bureaus, as well as hotels and attractions from the U.S. and around the world. The evening was the highlight, drinking cocktails on the 86th floor of the Empire State Building – it was actually the first time I went to the top despite having grown up in New Jersey, less than 90 minutes away!

And thanks to a “FAM” (familiarization) tour the day after the conference, I also got to experience parts of New York City that I had never visited before. On the Hush Tours‘ Birthplace of Hip Hop Tour, tour founder Grandmaster Caz, a former b-boy (breakdancer), MC, and DJ, led us through Harlem and the Bronx while narrating the story of hip hop’s early days. Learning about an art form that grew from oppression and has a light on the struggles of daily life in the inner cities was particularly timely given the current political climate. I danced, I boogied, and I learned a lot. Definitely worth checking out!

Next week, I’ll be attending the Boston Globe Travel Show for the second year in a row, and later in the month, I’m planning to spend a few days in New Jersey with my family.

Banner image: artwork at the Whitney Museum of American Art; Title: taken from the “Schuyler Sisters,” a musical number in Hamilton

Womentum Pays it Forward to Help Women around the World