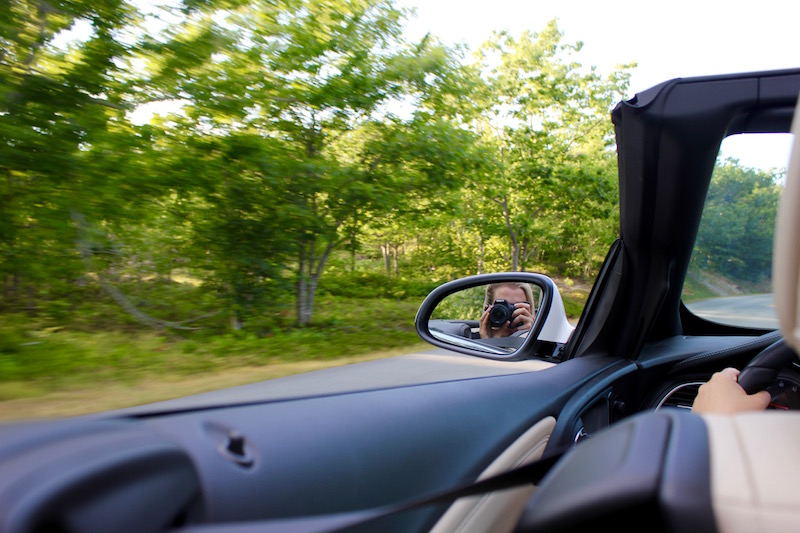 2016 was my first full year of travel blogging. However, due to some health issues that popped up last January and persisted throughout the year, I didn’t have the energy to travel as much as I had during the previous year, and due to a demanding day job, I wasn’t able to devote as much time to blogging and freelancing as I would’ve liked.

Looking back, though, I am proud that I kept moving, kept working, and kept growing personally and professionally. I also found new opportunities for adventure and discovery, both close to home and around the world. Here are some of those moments.

I also took time to invest in building my skills and networks throughout the year, attending a creative writing workshop in New Hampshire in January and a travel writing workshop one at a friend’s home in upstate New York in November, as well as several travel conferences including two in New York City: the New York Times Travel Show in January and my 2nd New York Travel Festival (TravFest) in April, where I spoke on two panels in the Meet, Plan, Go! track. Two standout professional development experiences, both in terms of learning and socializing, were the 3rd annual (my 2nd) Women in Travel Summit in sunny Irvine, California, in March and then TBEX in October.

Read about what other bloggers and I experienced at TBEX.

I want 2017 to be a BIG travel year, mainly because I’m turning 40 in May. While I still have a hard time admitting that to myself that that’s actually happening, I am planning to cram in as many memorable experiences as possible in the next 12 months order to celebrate the first 40 years of my life and kick off the next 40+. Looking forward to having you along for the ride!