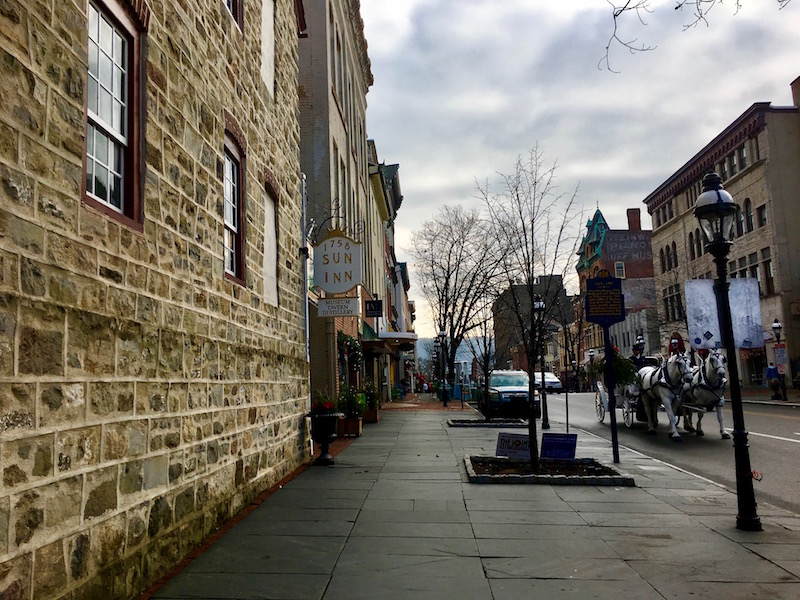 After the darkness of November, I needed some light, and December was certainly full of it. My friend Fiona and I kicked off the month by attending a Boston Bloggers wine tasting hosted by 90+ Cellars, a Massachusetts-based company, at the new Warrior Ice Arena in Brighton (outside of Boston). What do wine and hockey have in common? I have no idea! But it was a fun night. 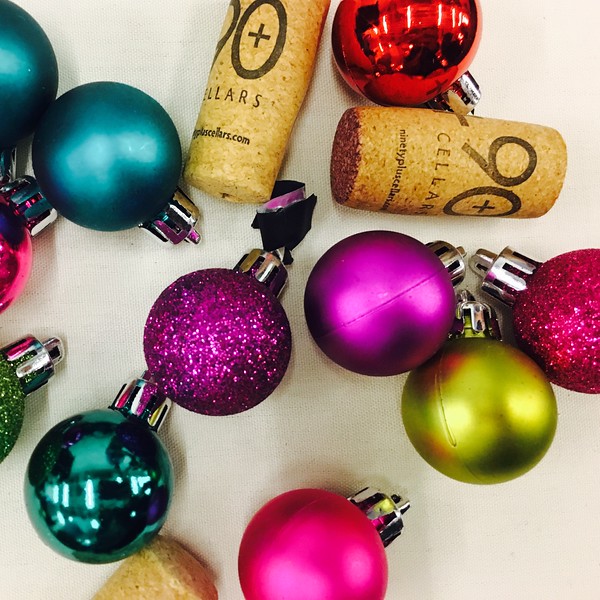 The rest of the month was filled with friend and family get togethers. I caught up with Matt, one of the first friends I made after moving to Colorado after college who just started traveling to Boston regularly for work, as well as Bell and Alex of Wanderlust Marriage, who moved to Florida but came back up north for a few days. I also toasted to Fiona on her birthday with a few very strong cocktails, as well as enjoyed a festive meal with my neighborhood friends to celebrate the holidays.

This month I enjoyed veggie tacos at Tavern Road, an enormous brick oven pizza at Nebo, melitzanosalata (a Greek eggplant dish) at Committee, as well as these authentic arepas at Orinoco.

And I traveled to Buffalo, New York – yes that’s right, in December – to visit Jerry, one of my best friends from college, and his family. They’ve lived there for years, but I’ve never made the trip. I admit I’d been putting it off – the prospect of such a long drive was not appealing, and flights in warmer months can be pricy. But as soon as I saw a cheap plane ticket advertised on Black Friday, I decided it was finally time to pull the trigger and go. 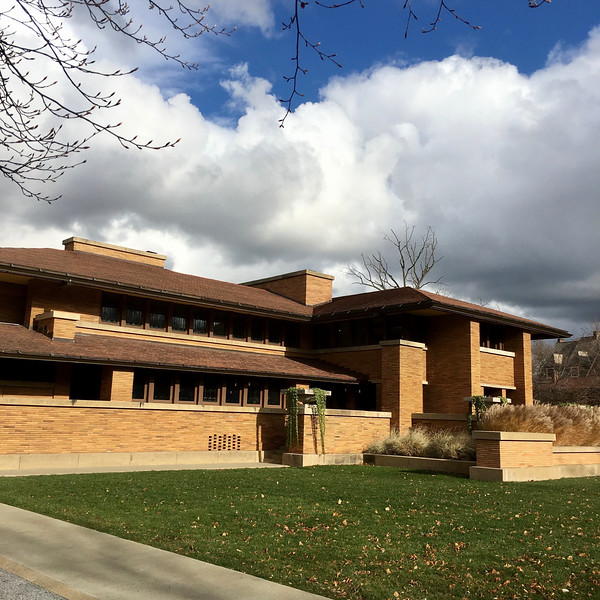 The Martin House Complex was built by Frank Lloyd Wright for a Buffalo businessman in 1905. It is currently being renovated after years of neglect.

And I was very glad I did. Jerry planned the perfect itinerary, and his wife and kids were incredibly welcoming. They taught me a lot of fun facts about the city – like that it often smells like cereal thanks to the General Mills plant on the waterfront – and took me out to a fantastic dinner at Chef’s, which has been serving enormous plates of Italian food since 1923.

I also got to see my first Frank Lloyd Wright house, The Martin House Complex, as well as a smaller Wright building downtown called the Larkin Filling Station, which is now a restaurant and event venue (Another fun fact: For more than 20 years – until 1949 – Buffalo had the distinction of being home to the most Wright structures outside of Chicago.) And we took a trip across the border to see Niagara Falls from the Canadian side.

Jerry and I spent a chilly afternoon taking photos on the Canadian side of Niagara Falls. Although I remember being more “wowed” as a kid, I’m glad I got to see them again as an adult.

Then on Sunday I decided an impending snow storm shouldn’t stop me from driving nearly two hours from Buffalo to Rochester to visit another college friend, Arn, and his wife and twin boys. On the way out of town I made a quick stop at Mount Hope Cemetery, where I quickly snapped photos of Frederick Douglas’s and Susan B. Anthony’s graves, before jumping back in the car and heading southwest to Canandaigua to reunite with a school friend, Michelle, and her husband and son. 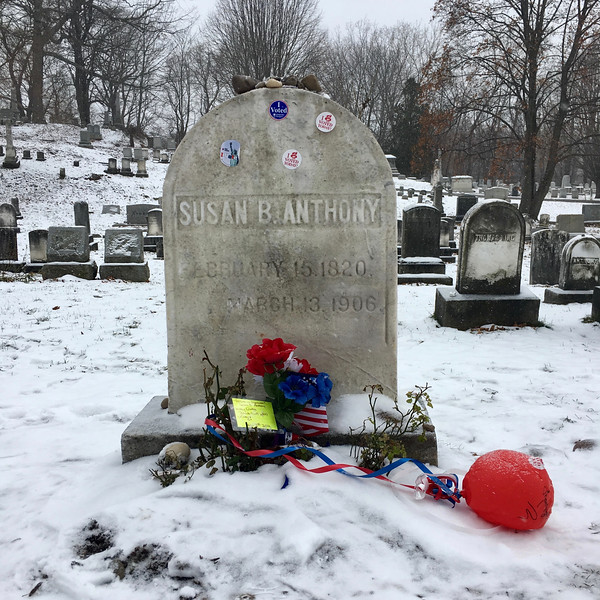 I spent most of Saturday – the last day of 2016 – at a friend’s house recounting the highs and lows of the year, the lessons I learned in those moments, as well as the people, events and places that were significant to me along the way. It was a difficult year overall because I’ve been struggling with some health issues that have kept me stuck at home much more than I would’ve liked.

But this exercise forced me focus on all the good that happened too – I now know how important it is to slow down, and to take care of myself, both physically and mentally. And I know there are a lot of people in my life who care about me. I was reminded throughout this month that those relationships are worth nurturing, and I shouldn’t put off spending time with the people I love. 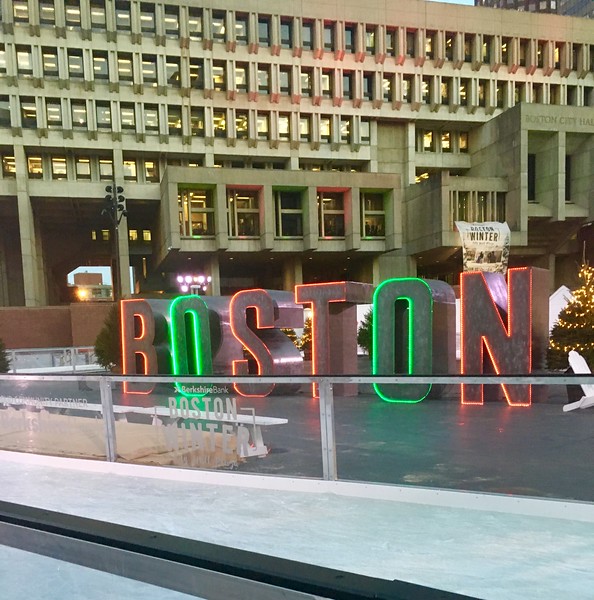 I’ve always loved January because it’s one month when I feel like I don’t need to do much of anything, so I plan to slow down a little, hide out under blankets, and catch up on books and movies. I’m staying put in Boston for most of the month with the exception of two trips to New York City – one to meet up with college friends and another for a travel media conference.