October: A Month of Firsts at Home and Abroad 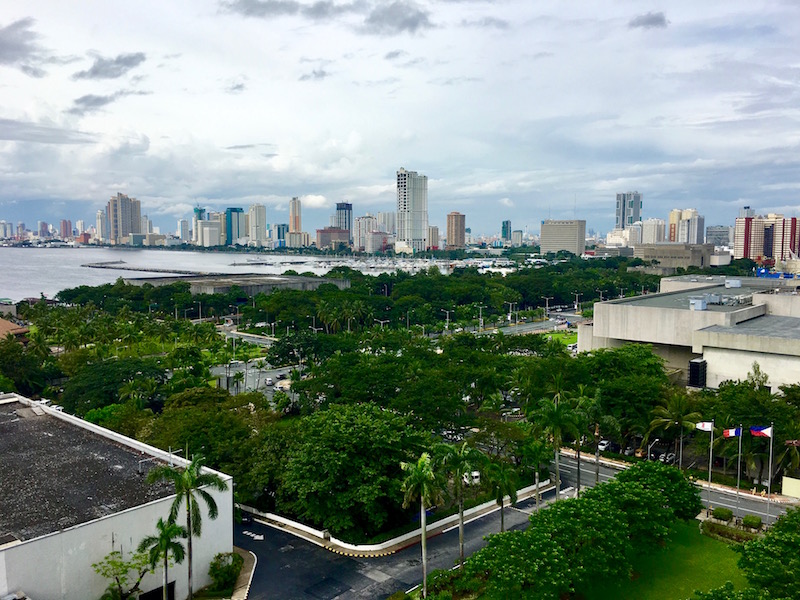 This October was definitely one for the record books! I experienced my…

Even though I’ve been to nearly every other professional sporting event, before this month I had never been to a professional soccer game. Thanks to New England Revolution, I was able to spend the night of the 1st at Gillette Stadium with my friend Fiona of Gourmet Pigs watching them beat Sporting KC 3 to 1. Beforehand, we were treated to a beer tasting by Anheuser-Busch, but given the chilly weather, I switched to hot chocolate for the game. I loved the energy and diversity of the crowd, and hope there will be many more soccer games in my future!

TBEX is an international conference that draws the largest crowd of travel bloggers, writers, brands, and social media influencers. I had been wanting to go to one for a while – they generally take place three times per year, in North America, Europe and Asia – but, as a relatively new blogger, I didn’t feel like I was quite ready until now. I’m definitely glad that I finally took the leap, though. It was a busy week of networking, learning, sightseeing, and yes, partying, and it’s already opened the door to so many opportunities that I’m considering going to the next one as well (There’s a special TBEX International in Jerusalem in March).

First Time in the Philippines

The main reason I wanted to go to this TBEX in particular is that I had never been to the Philippines. I admit that it hadn’t really been high on my list before; however, I’m always up for trying something new. So I decided to check it out, and I’m definitely glad I did. For two weeks I swam, kayaked, ziplined, biked, sailed, ate, drank, and danced my way through this beautiful country – from the 7th to the 12th, I explored the island of Palawan, and then I spent the 12th to the 20th in and around Manila for TBEX and the pre- and post-trips. There were even some firsts within this first trip – I swam with whale sharks, and I rode a bicycle made from bamboo!

While I don’t really consider myself a “foodie” – when I travel my diet usually consists of granola bars and bananas – I do love to cook and enjoy eating fresh, flavorful food. Right after I got back from the Philippines, I joined other travel writers and bloggers at a home outside of Boston to be spoiled by the chefs of the Aruba Marriott Resort & Stellaris Casino. Not only did Executive Chef Romeo Penacino and Executive Sous Chef Ever de Peña teach us how to make our own ceviche, they treated us to a delicious multi-course meal that featured island specialties like keshi yena and tatalia de pinda to warm us up on a cold night.

How to Make One Dish of Ceviche

As for the rest of 2016, there are a few opportunities I’m pursuing – all to warm-weather destinations, since it seems that winter has already arrived here in Boston – but I don’t have anything nailed down yet. Stay tuned and Happy Halloween!

Thanks to Anheuser-Busch and New England Revolution for providing me with two complimentary tickets to the October 1 beer tasting and game.

Banner image: Manila skyline from my hotel room at the Sofitel

Filed Under: Monthly Roundup
After a Quiet Fall, A New Adventure
November: A Time to Focus and Forge Ahead